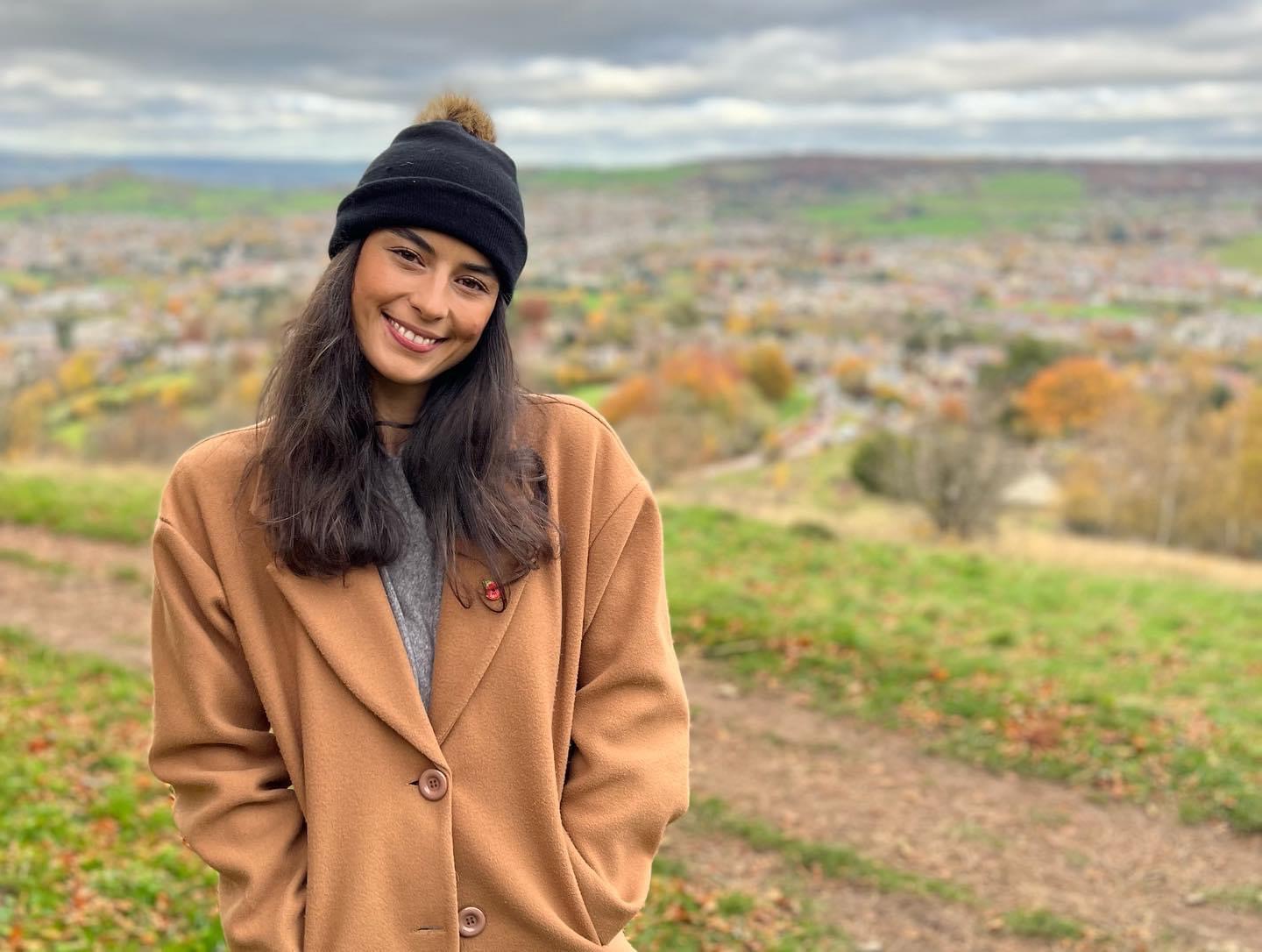 Harriet has only recently discovered that she has LAM and talks frankly about the experiences that led up to her diagnosis and how a visit to a LAM Action meeting helped her to come to terms with the disease. 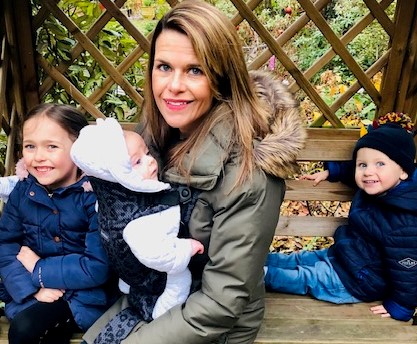 Leanne was diagnosed with LAM in 2013 and since that time has married and had three children. She talks about her experience and some of the challenges she has faced.

I was diagnosed with LAM on Valentine’s Day 2013 when I suffered a double lung collapse whilst visiting a relative at the Queen Elizabeth Hospital in Birmingham. I had suffered several lung collapses prior to diagnosis. My LAM was diagnosed via a CT scan, which showed that my lungs were absolutely covered with cysts.

When I received my diagnosis, I was absolutely devastated. At the time, a google search of LAM showed a life expectancy of roughly 8-10 years. As I was just 30, it was incredibly difficult and upsetting to absorb both personally and for my family. The medical professionals who cared for me around the time of my diagnosis knew virtually nothing about LAM. However, I was referred to Professor Johnson at the LAM Centre in Nottingham shortly afterwards and finally found somebody who knew what LAM was and who was going to help me. Professor Johnson also reassured me that I had a much better life expectancy than google had led me to believe.

I continued to suffer with collapsed lungs on a fairly frequent basis. With no pre-warning before an episode, it was proving pretty tricky to try and carry on with life as normal. In April 2014, just over a year after diagnosis, I suffered a particularly bad lung collapse. This happened to be just two months before my fiancé and I were due to marry in the South of France. Well, a collapsed lung occurring right before my wedding was simply not on my agenda! I tried to carry on as normal for two weeks but eventually underwent a pleurodesis, which essentially involved “gluing” my right lung to my rib cage to prevent it from collapsing in the future.

Normal recovery from this operation is around three to four months, but I needed to recover in six weeks. I did manage it, and the day of the wedding was the best day of my husband’s and my life, and was made so much more special after the trauma we had been through to reach that point.

I’d always wanted a big family and when we conceived Isemay, my husband and I hadn’t considered whether LAM would be a factor in having children. Truthfully, my first pregnancy exacerbated my LAM and my lung function declined. Pregnancy is a very personal decision for every woman with LAM, and one that should be discussed with her doctor. Despite pregnancy causing some deterioration in my lung function, I have no regrets and I feel so incredibly blessed and lucky to have my family.

I might not be able to run the Birmingham Half Marathon or carry a load of washing upstairs without getting breathless anymore, but I do push myself within the parameters that my LAM allows. I’ve taken up spin classes and power plates, and I’ve found that the short bursts of intense effort required for spin, with regular (albeit short) bursts of rest in between, is manageable. I’m so pleased to be able to get that adrenaline rush and release that exercise gives me.

I started taking the drug Rapamycin in July 2016. Although initially I experienced some unpleasant side effects, the drug so far seems to have halted my lung deterioration and things have thankfully now stabilised for me. Without research into LAM, we wouldn’t know that Rapamycin could help and my lungs would be getting steadily worse. Rapamycin is not a cure for LAM, but I hope that further research will find one. However, for now, Rapamycin has allowed me to enjoy raising my children and live my life as fully as possible. I feel much more confident about the future and look forward to seeing further advancements in LAM research.

LAM affects women differently, from their reaction to the diagnosis to the progression of the disease.  Here are some different accounts of Living with LAM – the video was created in 2016.